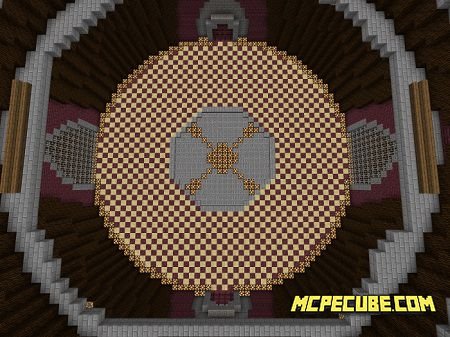 We present to your attention an original map created for battles. This is an arena where every player who wants to can compete with each other, with their friends, mobs or just create your own tournament. In general, it is you who decides what to do in the PopularMMOs arena!

This arena was based on the popular PopularMMOs Battle Arena, in itself, it is not very big, but it’s enough to fight one of your friends to find out who is stronger or just fight with mobs. There are no rules, only your rules exist here.

The new map is almost identical to the original arena. Create your own tournaments among your friends and acquaintances. 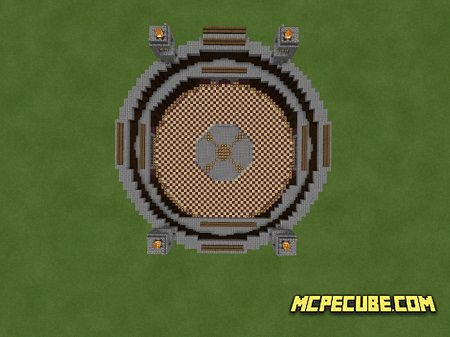 Related News:
Mineplex server for Minecraft PE
We present to your attention to another server, perhaps earlier you
Avoid Puffer Fish Map
A very fun mini-game for you and your friends. A new mini-game called
Star Wars Original Trilogy Skin Pack
We present to you a very interesting skinpack that was created
TNT Yeeter Add-on 1.13/1.12+
We present to you an add-on that adds a new creature to the world of
Comments (0)
Commenting