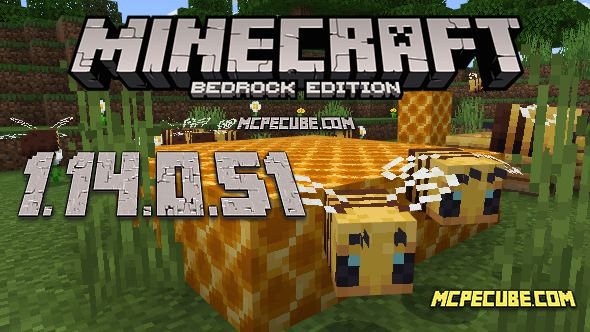 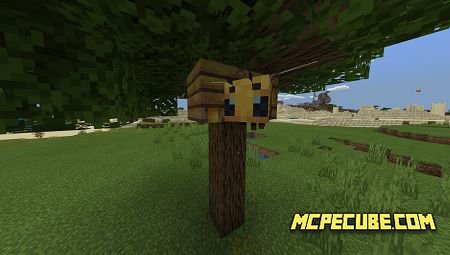 IMPORTANT: If you want to switch back to the Minecraft PE 1.13 game version from version 1.14, do not forget to make copies of the worlds, as these worlds do not adapt to each other.
Minecraft 1.14.0.51 for Android
minecraft-1-14-0-51-xbox-servers.apk
Download free[90.12 Mb]
[xfvalue_attachment2]