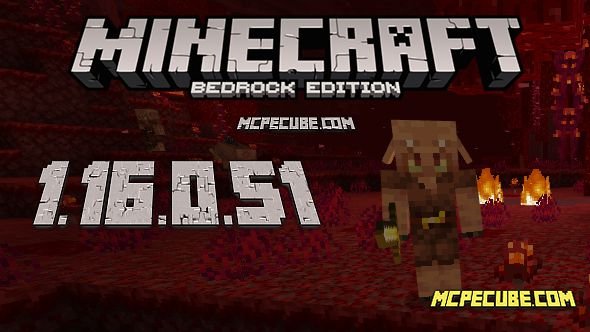 Here is the new update released by Mojang studio. Today we will talk about the new version Minecraft Bedrock 1.16.0.51. This is one of the first test versions of the long-awaited Nether update. After the release of the full version of Minecraft Bedrock 1.16, the Mojang developers found a pretty big number of different bugs. Most of which have already been fixed. The game also received a number of new changes, let's find out below about all the changes in the new update MCBE 1.16.0.51.

But, before we begin to consider all the changes in the new version, let's talk about update 1.15. Where is version 1.15? What concerns version 1.15, in the future test versions MCBE from 1.15 and next will not be released. The developers decided to move on to working on the next update, yes it is Nether update. Everything that was already fixed and changed in the test versions of Minecraft Bedrock Edition from 1.15 and next were added to the new client. 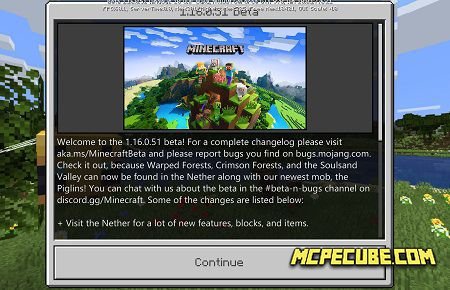 Unfortunately, the developers were unable to optimize the version correctly, this happened for two reasons, the first one is because of a large number of bugs that were found by Mojang, and the second is the desire to release a new game client as soon as possible. Let's look at the most significant bugs:

1. Piglin and trading do not work correctly. For those players who do not know, the number of items that a player could buy from them for gold should be more than three; in the new version, a player could get only three items for gold, such as:

As you can see, this is a very small assortment of everything that they should offer to you.

2. Poor game optimization. Players complain about lags that occur when a player is in the Nether dimension. Today, Mojang is working to fix this problem. 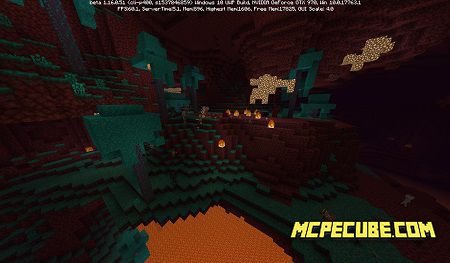 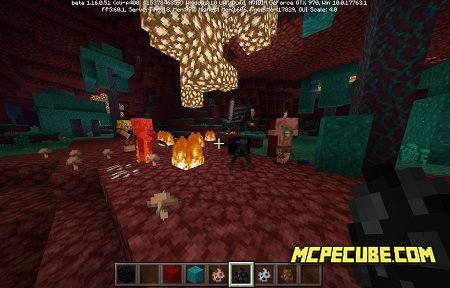 2. Optimization of mobs despawn. What do you know about despawn? It is the disappearance of the mob when the player is at a certain distance from it. For now, in the mobile version of MCBE, the mob will disappear just like in the PC version of Java. A mob that will be more than fifty-four blocks away from you will disappear. Despawn does not work for mobs that were previously tamed by the player or renamed;

3. Netherite. The material that many players consider better than any other existing in the world of Minecraft, even better than diamond. The new material increases item and armor characteristics.

In this update there was fixed more than a hundred different bugs and crashes. Most of all fixes are minor bugs that could somehow affect the gameplay. The developers of the Mojang studio continue to work hard to fix all the bugs, but this will take time. We can only wait. In the near future will be presented a new improved version of the game Minecraft. 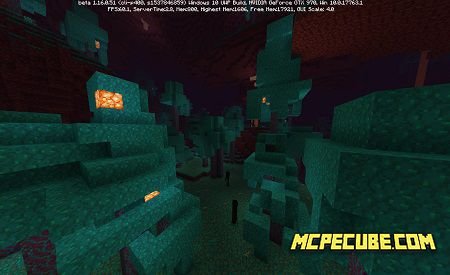