Do you like to blow up something in the Minecraft world? If so, then this addon is exactly what you need! The new addon adds three types of new bombs to your Minecraft world. This is a useful addon for those who wanted to have a bomb to explode something. Perhaps you already have a similar one or you have already dealt with similar addons, but we draw your attention to the fact that this addon is more unique than the previous ones, since exploding something you will survive. Let's consider which bombs will be added to the game.

1. The bomb of the first type: Having a small size can explode a large area. Use carefully. When the lever is held, detonation is triggered. Below you can see how it works: 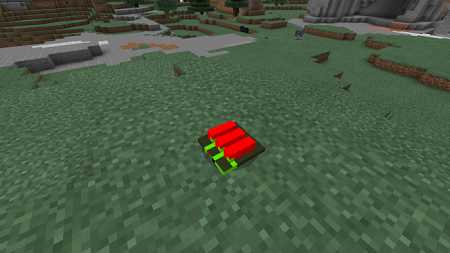 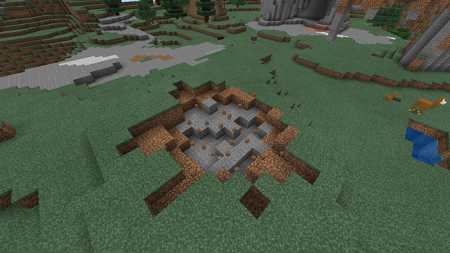 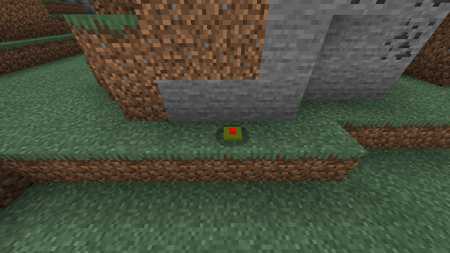 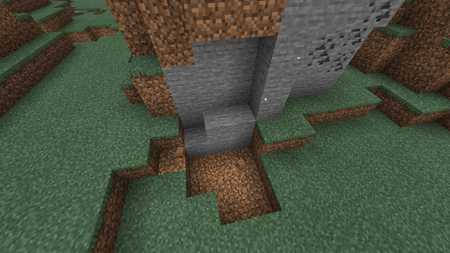 3. And the last bomb is called Nuke: This is the most powerful bomb that can even cause lags on your device. Therefore, be extremely careful when you use it. May explodes a very large area radius. When the lever is held, detonation is triggered. Below you can see how it works:
Remote Bombs Addon 1.16/1.15+
remote-bombs-addon.mcaddon
Download free[98.44 Kb]