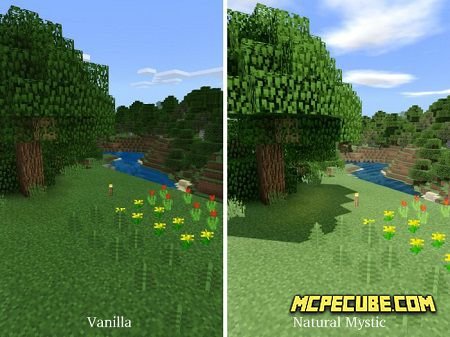 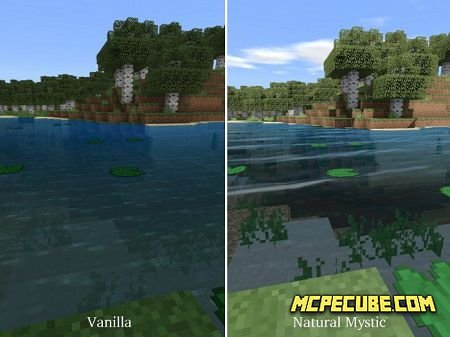 It is supported for iOS platforms, on Android, it is not tested yet!
Natural Mystic Shaders
natural-mystic-shaders-1_7_0.mcpack
Download free[67.42 Kb]