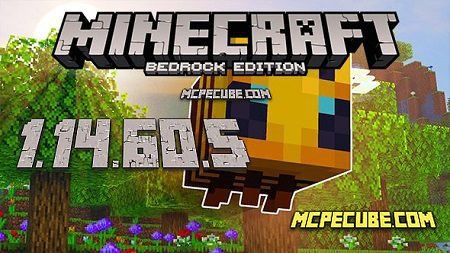 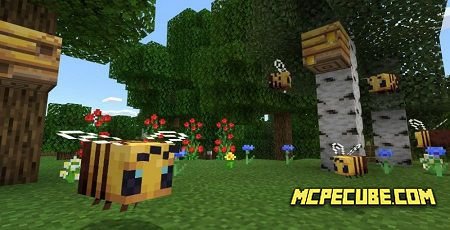 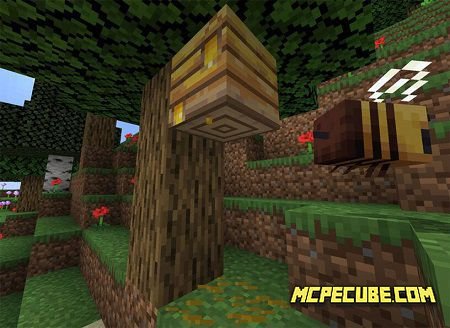 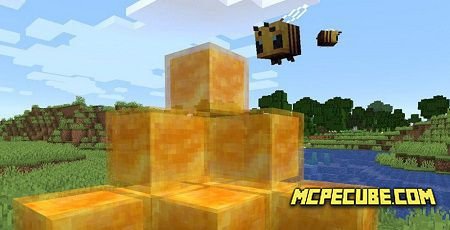 This block can hold not only the player but also items and mobs.
Minecraft 1.14.60.5 for Android
minecraft-1-14-60-5.apk
Download free[92.04 Mb]
[xfvalue_attachment2]
Download from Google Play