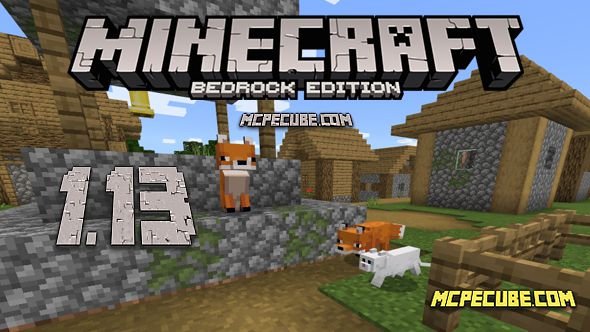 We are pleased to present you an update that introduces a large number of changes to the world of Minecraft, namely Minecraft Bedrock Edition 1.13.0! How is it different from others? And we will answer you that this version will be unique in its own way as well as the features that it gives us, there will be new mechanics, a large number of updates and corrections, as well as unique functions and much more. All that will be said here you can check with your friends already in the game and right now. We draw your attention to the fact that this is a beta version of the game, a lot will be added in the upcoming update. We want to remind you that players who play non-beta version of the game will not be able to play with other players who play on beta.

What new features can be seen in the beta version of Minecraft Bedrock 1.13.0?

First, do not forget about the experimental mode, this is important because otherwise, you will not be able to play.

Below you will familiarize yourself with all the innovations of this version, so let's not spend time with you and go directly to them! 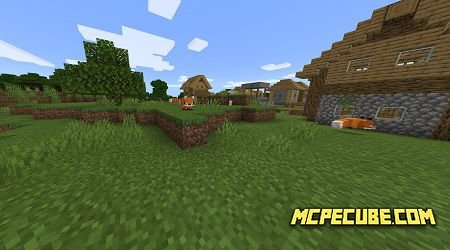 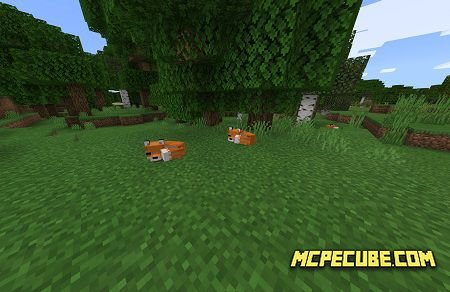 — First, we will consider with you a new mob, this is a fox. In the game you can meet her in 2 forms, the first is a red fox, and the second is a snow fox, which you can find in a snow biome. The main enemy of this beautiful beast is polar bears. The player can tame this animal after which it will protect the owner, and also carry certain objects in its mouth. Yes, it's something like a dog. Be extremely careful with this animal when it will carry your objects since this animal can easily eat what you give it, it depends on the objects that it will carry in its mouth.
— From now on, the player is able to select any coordinate, for this, when entering a command, you must press the TAB button;
— Structure blocks have been updated and improved;
— Fixed a huge number of errors that made themselves felt in previous versions, namely, failures in the optimization and errors that relate to animations in the game Minecraft;
— Bugs that directly related to the User Interface were fixed, but they were insignificant;
— No more crashes and delays in rendering of graphic;
— Error when entering any text into the sign;
— The fixed growth rate of grass block;
— Correct sound for beacon and for reporting attempts to download worlds;
— From now the leader will be connected in the right way with different beings;
— Updated information on the use of pumpkins, elites (for flights), as well as protection from Enderman;
— Bug regarding the sound of a furnace;
— Correct display of armor;
— TNT block will no longer fall under texture;
— Changed chat settings and minor bugs were fixed;
— A large number of innovations for the creators of add-ons and maps. It was for them that the developers tried to create the most comfortable working conditions by providing new abilities and functions that the creators of add-ons and cards can already test in the game;
— Updated some events;
— Updated algorithms and generation;
— Changed the behavior of creatures;
— Golems will not be thrown back in the explosion;
— Improved animation and death, now they look more realistic;
— Zombies will not be able to break the iron door;
— A variety in the animation of small creatures;
— A large number of changes regarding blocks;
— Andesite and Diorite stone will no longer melt into a smooth stone;
— Ability to change direction when placing a wooden block;
— The fixed texture of moving blocks;
— Items from your inventory received some changes;
— From now on, the animation when switching items will work properly; 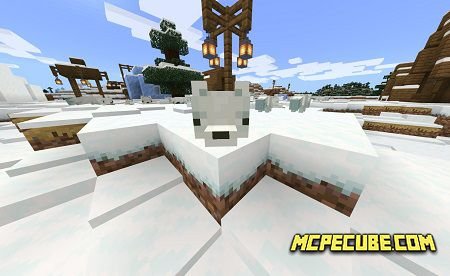 And now it remains for you to personally verify all of the above by downloading the Minecraft Bedrock 1.13.0 version.
Minecraft 1.13.0 for Android
minecraft-v1_13_0_9-xbox.apk
Download free[89.8 Mb]