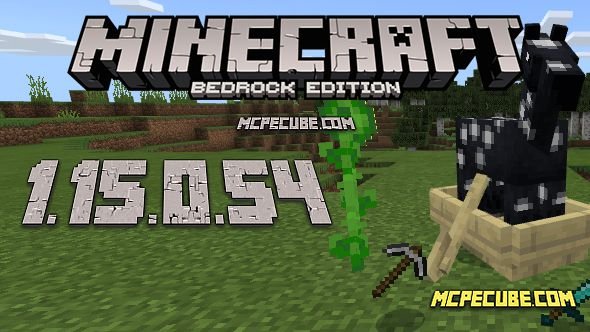 And here is the new version of Minecraft Bedrock Edition 1.15.0.54. In the new update for Android devices, you will see a large number of fixes from the developers of the Mojang studio, as well as new gameplay improvements.

The developers of the Mojang studio decided to completely fix all the old bugs that were previously found in the game and also improved the gameplay. This is necessary in order for the game to be stable and comfortable for playing in the upcoming update with a lot of new content.

Previously, players complained about a large number of bugs that occurred during the gameplay. 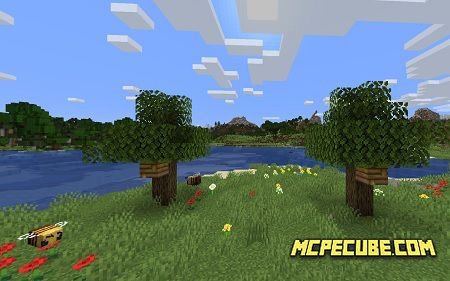 In general, the Minecraft BE 1.15.0.54 update consists mostly of a large number of bug fixes. In previous versions, the game was quite unstable, because of this the game often crashed. A large number of bugs negatively affected the comfortable game, namely the loss of items, the crash of the game due to which the player was disconnected from his world and much more. In the new version of Minecraft Bedrock 1.15.0.54, the number of such crashes and bugs has significantly decreased.

With the addition of the Character Editor to the game, players are increasingly faced with new bugs. In the character editor, players could change the appearance of their character, namely skins, but with each new update, there were more and more bugs. Most often, the modified skin was simply not saved. The player could spend time changing his character and making him unique, but after restarting the game, his character’s appearance again became the same. A bug due to which changes were not saved and much more was fixed in the new Minecraft 1.15.0.54 update.

One of the bugs that annoyed players the most was the loss of their items. In addition to this, a large number of other different oddities occurred in the game, for example, underwater temples appeared with a very strange generation. The corridors of the temples were mixed up, and in some places of the temple, there was no roof.

Players who went to battle with Ender Dragon also often face with bugs, for example, very often they spawn underground, due to which their character fell into the abyss. 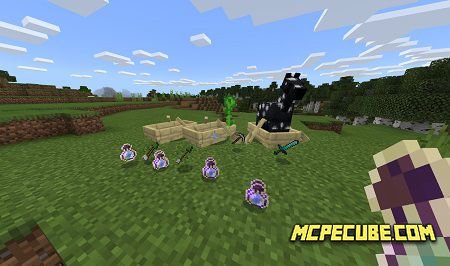 With the release of the new Minecraft BE 1.15.0.54 update, Mojang Studio announced that in the future players will not face in the game with the above bugs.

Many players know that the behavior of the Iron Golems has been changed and because of this, bugs in the mob code began to occur. The animation of these mobs was broken, fortunately now this bug is fixed.

Also, a bug with the inventory while riding. While the player was riding, he could not open the inventory. That is why the players riding on llamas or horses could not control them. Fortunately, this bug was also fixed.