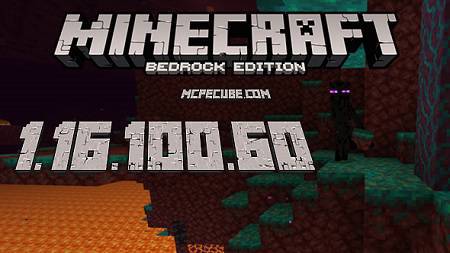 And here is a new beta version for users of Android devices, namely Minecraft PE 1.16.100.60! This is the new version for mobile and you will see only six new changes. Mojang developers have fixed the /structure and /clone commands. More details about the new update you can find below.

As mentioned above, this update has only six new changes, but they are few, but each of them is quite important and significant for the Minecraft world. Every week, Mojang releases new updates with fixes that were previously found during the game by players. The new Minecraft PE 1.16.100.60 update has several really important bug fixes. From now on, the game has become more stable and comfortable.

In this article, you will see below everything that has been changed, and for those who want to know more detailed and complete information about the Nether update, follow the link. 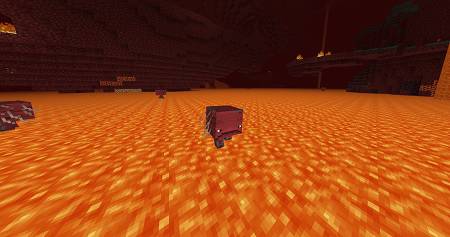 Now let's move on to the most interesting thing, namely the changes.

The first thing we will draw your attention to is Commands in the Minecraft world. Mojang developers have fixed bugs that appeared when using commands.

The following are bug fixes, in addition to the commands in Minecraft PE 1.16.100.60, four bugs were fixed. These are minor fixes, namely: