We present you with a new map with a beautiful and unusual name Phasmophobia. The idea for this map was borrowed from Deathly Troll, the difference is that there are no additional textures or behavior packs. Let's take a look at the features of this map.

Description of the features of the map

The new map has different features including locations, locations, other small maps, game modes, and items.

All the necessary players can be configured at the very beginning of the game in the Lobby, where your preparation for the adventure will begin.
First, the player needs to select a map, after which he can select the items and the mode for the game. 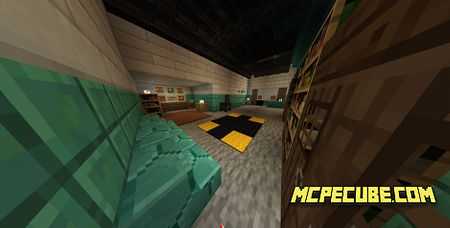 In the lobby, you can see special frames on objects that simulate your clicking on a particular item. 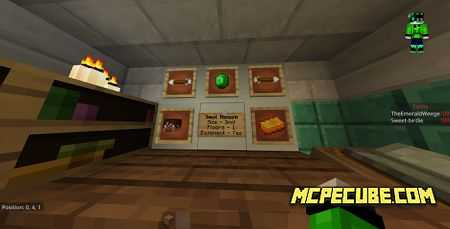 In the store in the game, players can buy different items and tools, but please note that these items will be available to the player if he has enough money.

What needs to be done to get as much money as possible?

In order for the player to receive as much money as possible, there are three options:

1. Identify three traits of ghosts;
2. Make it so that the ghost blew out the candles;
3. And the last one is to stop the ghost hunt by crucifixion.

Here players can see different locations and maps ranging from small to large.

Below you can see screenshots of the maps, such as Prison, High School, Street House, large and small (please note that only the prison does not use lighting, torches can be used here as lighting, but do not forget that the ghost can blow out the candles !): 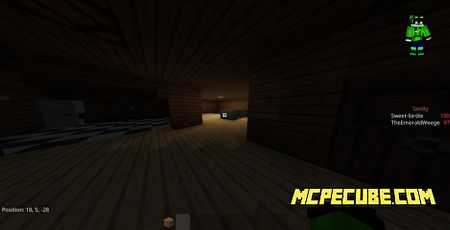 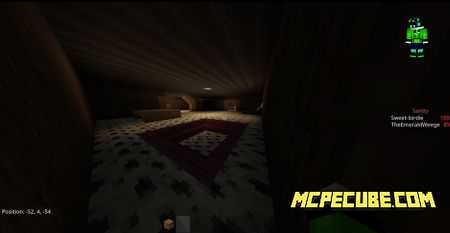 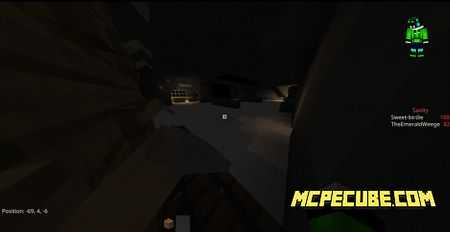 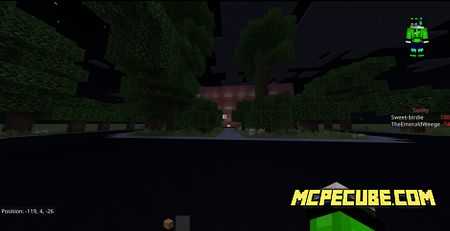 As mentioned earlier, players can get money for performing certain actions in the game, one of which is to determine the traits of ghosts of which can be from three to six.

1. The first feature of the cast is the identifier of the fifth level of the EMF. This identifier will notify the player about the presence of a ghost, the closer the ghost gets closer to the reader, the more likely you will hear a special signal about the fifth reading level (only if the ghost comes close);
2. The second trait is the spirit box. This box will make special sounds as soon as the ghost approaches it;
3. The third feature is a ghost book that will light up if the ghost is close to it (gives the effect of night vision when burned);
4. The fourth trait is the ghost sphere. If the ghost gets close enough to the camera, you will see the ghost sphere;
5. The next feature is the freezing point. Hunters can see the breath of ghosts if they, in turn, come close to them;
6. Last but not least, there are fingerprints that players can see if the ghost gets too close to ultraviolet light.

We draw your attention to the fact that ghosts can also hunt, since when they come close to the hunter, the lights begin to blink, and they, in turn, freeze in one place and will look in the direction where the ghost is.

In this mode, the player will play as a ghost, and can also choose three of six features.

Below you will see what the Lobby looks like in Versus mode. Please note that the Redstone block will allow players to return to the main Lobby. We want to note that the wither skeleton skull turns into a ghost after someone clicks on the skull. 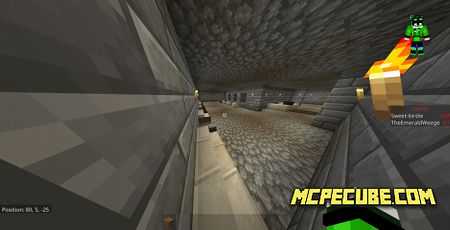 Attention: In order for this function to work correctly, it is recommended to play the game with two players, otherwise this feature may not work in a single-player game. Do not be afraid of the words that the ghosts win as you will only hear them if you want to play single player.

Related News:
Adventure To Gods Map
The new Adventure To Gods map is exactly what you need. This map
Minecraft In One Block V2.3 Map
Minecraft In One Block is a new unique map mini-game that puts the
The Slender Man Adventure Map
Do you know who Slender Man is? For those who do not know, this is a
Troll Quest 3 Map
Do you like the troll map? If so, then you will definitely like the
Comments (0)
Commenting