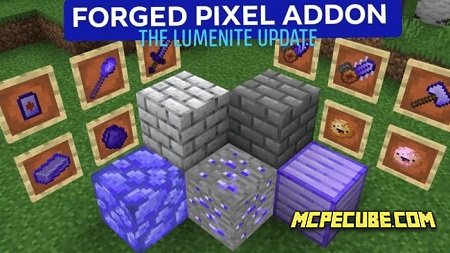 We present to your attention a new addon which adds new items and blocks to the Minecraft world, in the future new biomes and mobs will also be added! This add-on is what players need to make your world more colorful and interesting.

The new addon adds a new mineral called Lumenite. This mineral is part of many new items and blocks. For example, Lumenite ore which you can find below Y30, and also it can drop lumenite shard. The main feature of this ore is that it can glow in the dark!

As previously mentioned, a new block called Lumen Light has been added to the game. This is another light source in the Minecraft world. This is just an amazing creation. It emits blue light.

A new type of ingot is added to the game - this is the Lumenite ingot. You can use this ingot to craft new items as well as new weapons.

Together with new items in the game, new tools will be available, for this, as was previously mentioned, you need to use new items.

Below you can see how it looks and the crafting recipe for it:

Also, a new item that will help you to illuminate the dark corners of the caves to make it easier to see in the dark, this item is called Glow Stick, craft recipe below:

Well, what about food? They also did not forget about it, two new items of food, such as derp potatoes and super potatoes, will be added to the Minecraft world. Each of these two new types of food gives the player additional effects, for example:

1. The first type of potato gives the player regeneration, strength, nausea, and resistance! Craft Recipe Below:

And the last is the new blocks. These blocks enable players to build new unique and cool structures: 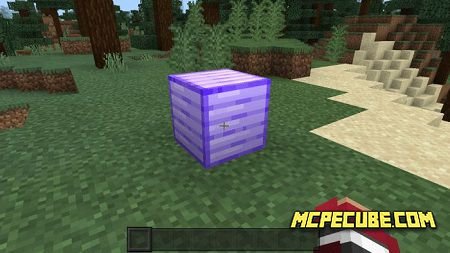 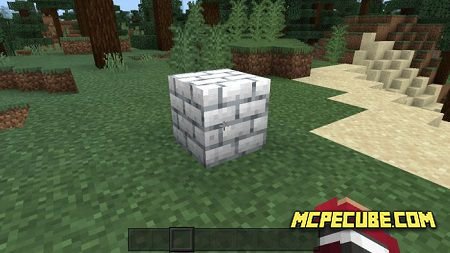 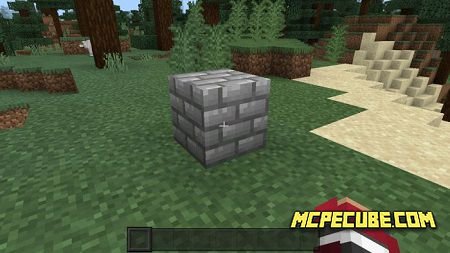