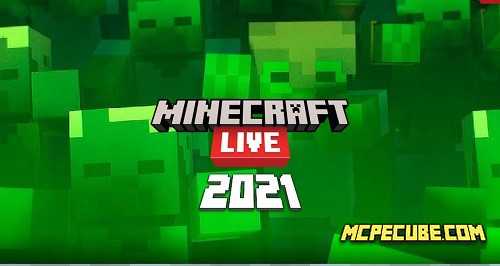 The highly anticipated Minecraft Live 2021 broadcast recently took place Let's summarize everything we saw from this event. The creators voiced several points regarding the innovations in the game and new modifications. There were several mentions of the new version of Minecraft 1.19.

Briefly about the main thing.

Everyone was waiting for this dangerous mob of the Watchman (Overseer) and the biome of the underworld "Deep Darkness", but the release was again transferred to the next version of the game 1.19. As it turned out, not everything is so easy to do, a large-scale update is planned. We will wait, and what else is there for us to do.

At the conference, the release of version 1.18 was announced, in about a couple of months, while it can play the available beta version.

Bugs of the "Old" worlds

The developers in the new versions have directed all their efforts to the constant problems of generating "old" worlds. New algorithms should solve many problems.

Already at 1.19 there will be a new mob in the game, which has received the largest number of votes. It looks like a small blue flying mob. Useful for players who like to collect items. 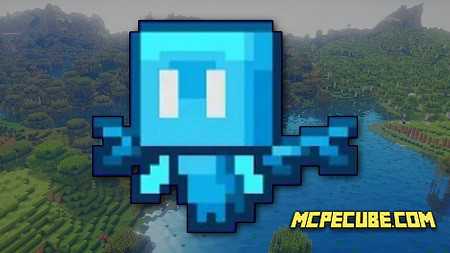 A little about the future of Minecraft 1.19

The name "The Wild Update" speaks for itself. The announcement caused a storm of emotions for those players who love mysticism, abandoned cities and subways.

The update affects many elements of the gameplay, including worlds, resources, mobs.

Some of the names of the mobs were announced: Frog and Firefly. A new biome will appear - the Mangrove Swamp. 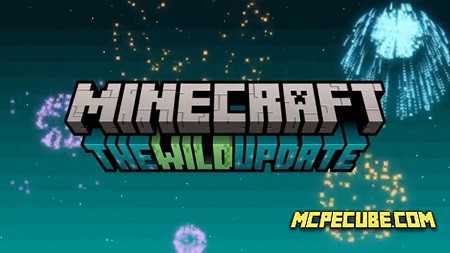 Archeology will not be in 1.18 and 1.19. Due to a number of factors associated with technical errors.

Related News:
How to activate the Caves & Cliffs function?
This article will help you understand how to quickly and easily
MINECRAFT LIVE 2021 - October 16th
We are pleased to inform you of good news about the upcoming
Comments (0)
Commenting