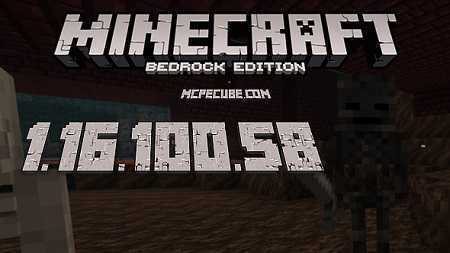 Guys, a new beta version of Minecraft PE 1.16.100.58 has appeared, in this update, the developers from Mojang have made 16 changes. More details below!

One week has passed since the last Minecraft update so developers from Mojang released a new beta version. In Minecraft PE 1.16.100.58, various gameplay and technical bugs have been fixed.

From all new mobs in Minecraft PE 1.16.100.58, we want to note the brutal piglin. This is more evil species of common piglins. Unlike common piglins, brutal piglins will not be digress by the gold. The main task of these mobs is to protect chests with valuable loot in the ruins of bastion. 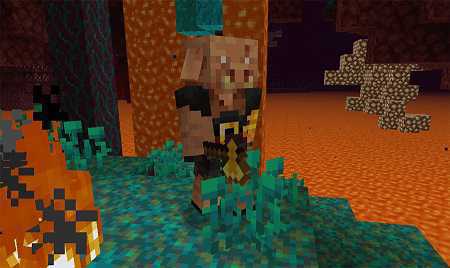 Fun fact: Brutal piglins have the highest HP of any Nether mobs.

New blocks have been added to the game in the Nether update. Especially we would like to mention Lodestone and target block.

This block won’t let you lost in the endless world of Minecraft 1.16.100.58. Lodestone changes how the compass works, so that it will point to the block itself, not on the player's spawn point. With this method, you can mark different coordinates on your map. 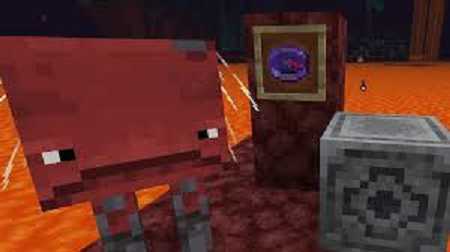 All map authors will exactly like this type of block in MCPE 1.16.100.58. The target will set the redstone signal every time an arrow hits it. This means that using this block, you can build a shooting gallery. So, you can craft this block from 4 blocks of hay and redstone. 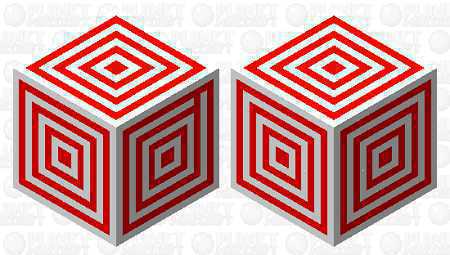 Mojang Studios fixed a number of bugs and here are some of them: