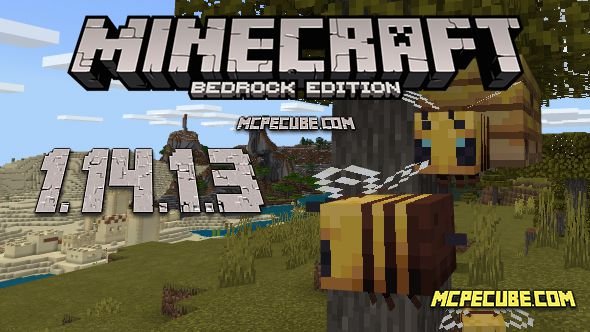 And again, the developers of the Mojang studio surprise us, but with what? The developers made an unexpected release of the TEST version of the game Minecraft Bedrock 1.14.1.3! This surprises many players. Many players and fans of the Minecraft world are confused and do not understand now which version of Minecraft they are best used for the game. Let us clarify this situation a bit.

Why did we get the Beta version of Minecraft again?

There is an assumption that this is the new format of the work of the Mojang studio since on December 10 a new version of Minecraft 1.14.0 was released, but immediately after a day, the developers presented a new test version of the game Minecraft Bedrock 1.14. Perhaps now developers will release both Beta versions of the game and full Releases.

Now everything is more or less clear. Perhaps this is just a smooth transition from developers, in other words, an update.
Most likely in the near future, we will see the simultaneous release of both Beta versions of the game and the release version. But again, these are our assumptions based on the facts that we have, in other words, this is not reliable information, and we may be wrong. Only Mojang Studios knows the truth. 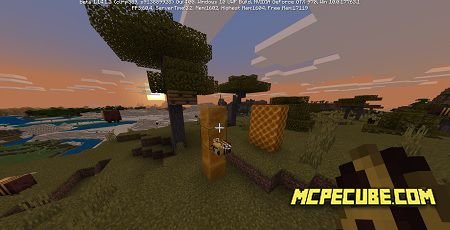 In general, 4 bugs that were found in the game were fixed.

1. Fixes that relate to the stability of the game;
2. Fixed the Login button in the main menu;
3. Fixed a small bug in the Character Creator;
4. Fixed interface with activated Japanese.
Minecraft 1.14.1.3 for Android
minecraft-1-14-1-3.apk
Download free[90.19 Mb]