Have you played Call of Duty before? Do you remember a map like Rust in this game? If so, and you really remember such a map, then you will probably be interested in the new map for the Minecraft world. This map in Call of Duty allowed players to play games of different genres fighting among themselves in a special arena. The new map is called Dust. This map for Minecraft also allows all players to play together with their friends fighting in a new arena.

As mentioned earlier, the idea of creating this map was borrowed from the world-famous game called Call of Duty. Please note that this map may be of interest not only to those players who have previously seen something similar in another game but also to those who just like to have fun with their friends in the arenas of the Minecraft world.

In the screenshots below you can see that all actions will take place in the desert with certain structures. Also, players will be able to use one of the available types of games that will be presented in this map.

Fight with your friends and become the strongest! 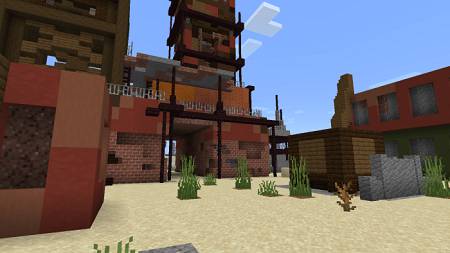 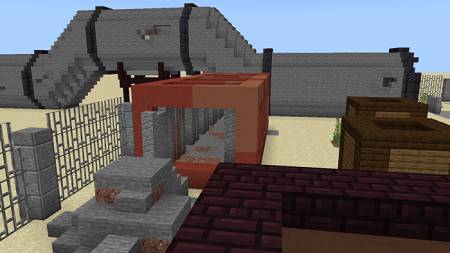 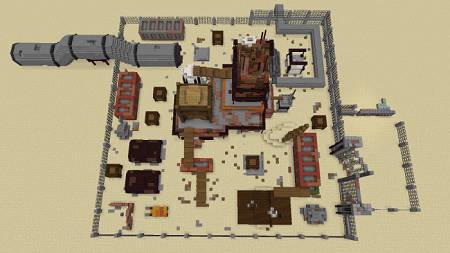 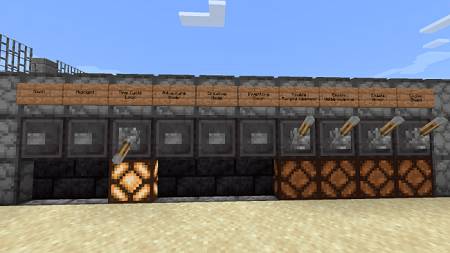 Related News:
The Slender Man Adventure Map
Do you know who Slender Man is? For those who do not know, this is a
Modified Desert Village Map
Would you like to have fun and productively spend your time in the
Ultimate Minecraft Masters Map
Would you like to go on an exciting new adventure with your friends?
Apocalipsis Map
Do you like fighting monsters like Zombies? If so, and you are
Comments (0)
Commenting