Hello everyone, in order to make your video better and more productive, you no longer need to ask other players. I suggest using the Joey Gaming Studios NPCs Addon, which adds NPCs or (non-player characters) to your world that you can use for your needs.

This addon contains 52 NPCs for the Minecraft game world, and other characters will gradually replenish this addition.

How use the NPC?

Currently you can only use 1 type of NPC - Background NPC.

Over time, there will be an update, which will add some more species with great functions.

This character has 1 unit of health.

He is unable to move, but he can look at other objects and entities in the game.

His task is to be a supporting character that can be removed without any problems.

Here are some of the characters you can use right now.

There is such an option - Joey Gaming. There will be no inscription in the upper right corner. 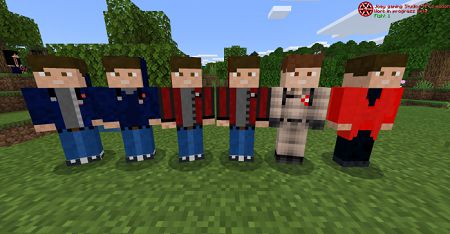 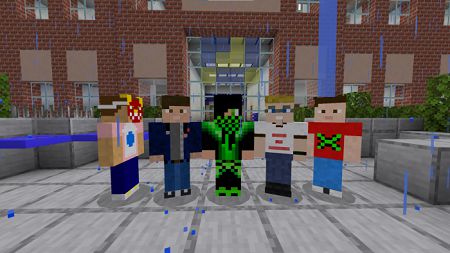 You can choose – Professionals. 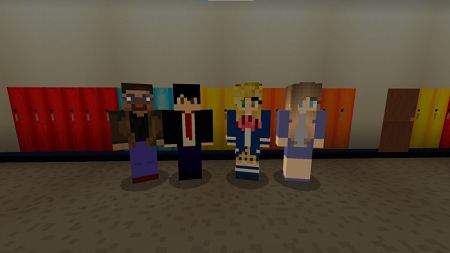 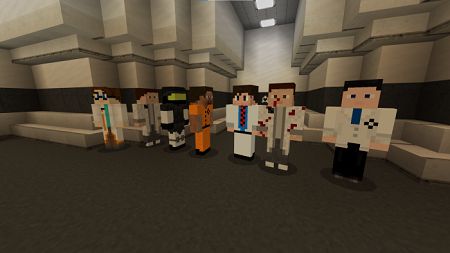 There will be such characters - Military. 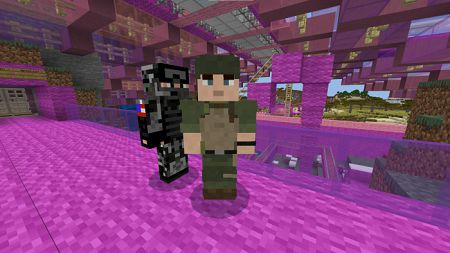 Of course, if you want something simple, you can choose - Regulary Рeople. 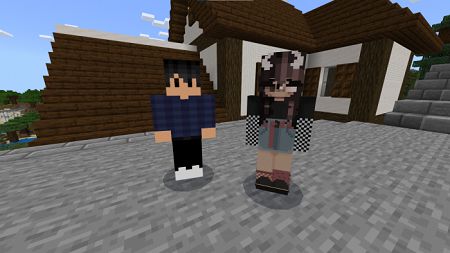 There are even Aztecs. 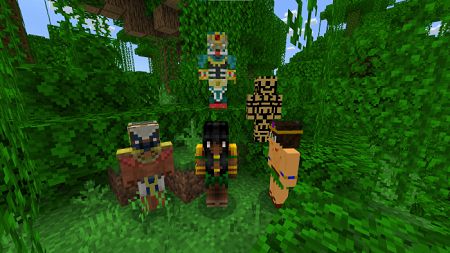 Also, if you wish, you can use the 18cetury British soldiers. 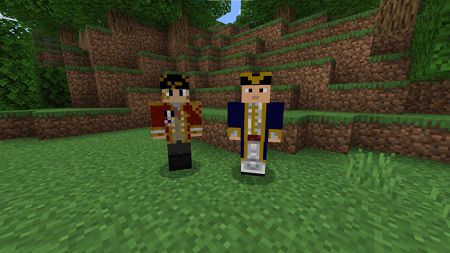 You may say that there is already such an add-on, but our goal is to become the best of them all in 2023. And so we will update and improve this addon every month.

There will be 2 types of updates every month. The first type is function updates, in fact, new opportunities will appear in it. The second type is skin updates. With them, new NPC characters are added.

You can also add your own skin to this addon. To do this, you need to join the Joey Gaming Studios Discord server and go to the # npc-texture-submission channel. There write all the detailed information on this matter.

In the next update there will be these types of characters:

One of them is Stationary NPCs: Functions the same as background NPCs, but have 10 health.

The next species is Roaming NPCs: these NPCs will also have 10 health. But they will already be able to open and close various doors and gates, as well as run away when attacked and seek shelter at night.

And there will be Friendly NPCs: These characters will be able to independently attack hostel mobs and other enemy NPCs.

Well, Enemy NPCs: the name speaks for itself. They attack the player and various friendly NPCs.

Related News:
StoneTombs Addon V3 Add-on 1.17+
Have you died in the game and lost all your items? This is not a
Dragon Add-on 1.16/1.15+
Do you like big and powerful creatures like dragons? They are large
Bow Auto-Aim Addon 1.14/1.13+
Surely many of the players cannot hit the target from the bow the
Happy Family Addon 1.13/1.12+
We are glad to present you a unique and very exciting add-on that
Comments (0)
Commenting