The Carnival of Fears Map

Welcome to the awesome map which is called The Carnival of Fears. This is a Halloween map for the upcoming holiday. The developer of this map created an atmosphere that could terrify any brave player since here were collected a variety of the most terrible ideas that could affect any player. Of those five fears, those were taken that often scare all players in real life and in the game. Let's take a closer look at all the locations that you will have to visit.

The first place that a player will have to visit is a very large maze of horrors called Darknesse. You will be transferred already in 1818 to a place called Windley, this is a small village where strange and terrible things happen. Recently, people have disappeared and continue to disappear. It is always cold there and the main question is, who is the Shadow that haunts everyone ?! Challenge yourself and your fear.

Second place, this is another maze of horrors, but it is already a completely different location called Mortem. Your goal is to catch the killer faster than he will catch you. This killer walks freely through the streets of London and you’re almost behind him, don’t miss your chance and stop the killings.

Third place is like a roller coaster, in general, they are not large and represent the abandoned sanatorium Markswelle, which was previously closed. This map is called Klinic! You need to find out what remains behind the closed door and what you can face inside after unsuccessful experiments ...

And the last location called Arachnid. Spiders are a phobia of many players both in the game and in real life. This location is a maze of horrors. Due to a serious accident in the department of Arachno-technology, you were moved to the sewer. But the sewage turned out to be far from the safest place, inside you will encounter Spiders mutants who will try in every possible way to kill you. Your goal is to escape and stay alive! 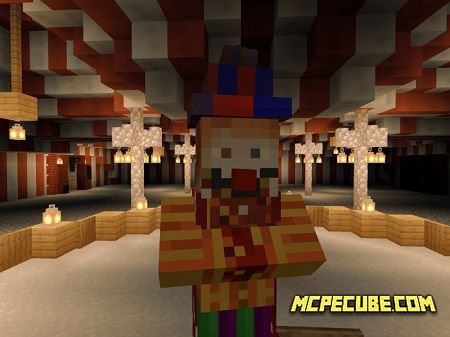 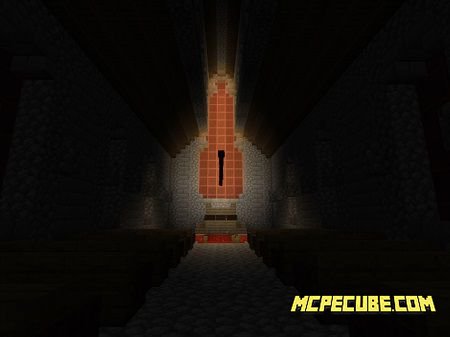 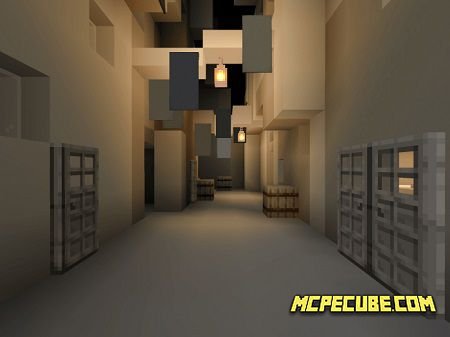 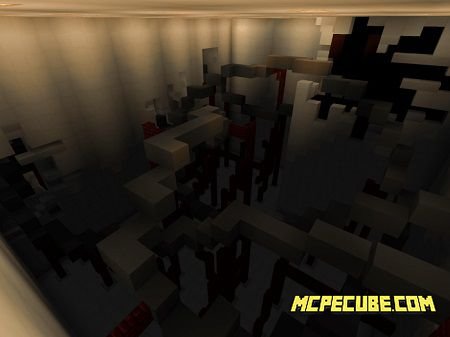 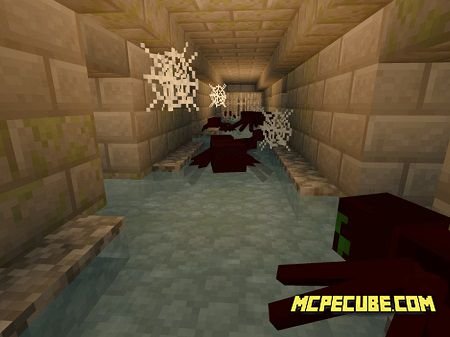 Related News:
Minecraft 1.16.0 for Android (Release)
Finally, all players can see the long-awaited Minecraft Bedrock
Minecraft 1.17.0 for Android
The new version of the game Minecraft Bedrock Edition 1.17.0. This is
Desert Temple, Witch, Village & Pillage! Seed
New seeds that add new interesting places to our world, such as a
Find The Button Halloween Map
A new map in the style of the Halloween holiday, namely Find The
Comments (0)
Commenting