Good news, I hasten to share it with you. I present to you a new addon Ultraman Taiga New Generation Climax, in it Ultraman mobs based on the Japanese superhero movie. The game has become even more fun.

Next, I'll show you what each character looks like. All of them have 100 units of health and cause 20 units of damage to players, mobs and other entities.

The first mob is Ultraman ginga victory, with a pretty colorful appearance. 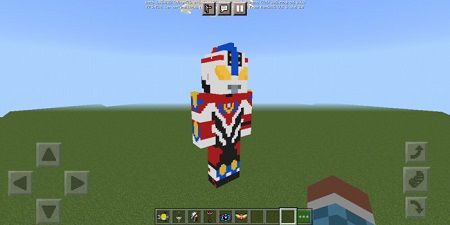 The second Ultraman mob from this add-on is Geed Ultimate Final. 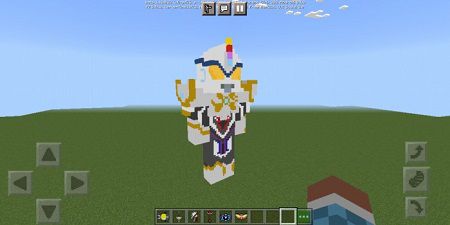 The next one is Ultraman X Beta Spark Armor. 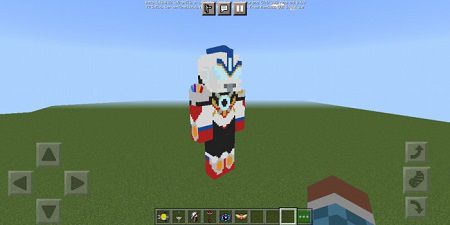 Of course - Ultraman orb trinity has the same characteristics. 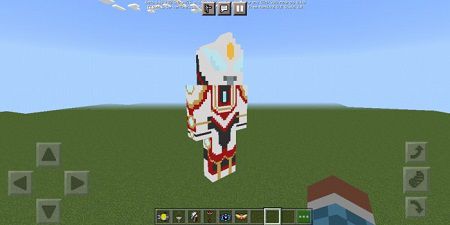 Where without Ultraman Gruebe, different in appearance 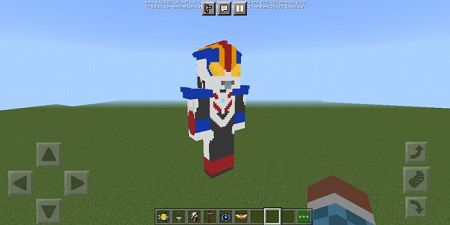 Related News:
StoneTombs Addon V3 Add-on 1.17+
Have you died in the game and lost all your items? This is not a
JKSlayer10 Turrets Add-on 1.17/1.16+
The new JKSlayer10 Turrets add-on adds five new turrets to your world
Blazes+ Add-on 1.16/1.15+
With the release of the full Nether update, players began to actively
Forged Pixel Add-on 1.15/1.14+
We present to your attention a new addon which adds new items and
Comments (0)
Commenting