Are you still bored and missing different entities? If the skeleton is your favorite, then this addon Skeleplus+ is enlightened to you. Now, as many as 4 hostile Mobs - skeletons - have been added to Minecraft. They are all generated in different worlds. Their names are Shukleton, Skeleton Warrior, Gigante Skeleton, and Armored Skeleton.

Now a little detail about each.

The first version of the new skeleton Shulkeleton. He dwells in the End dimension. Has the ability to levitate on impact. 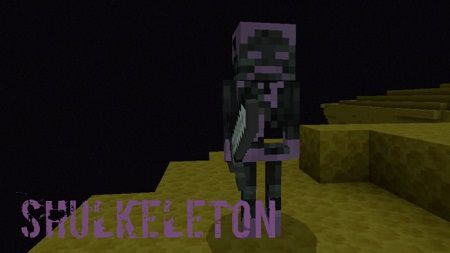 The next type of skeleton is the Skeleton Warrior. 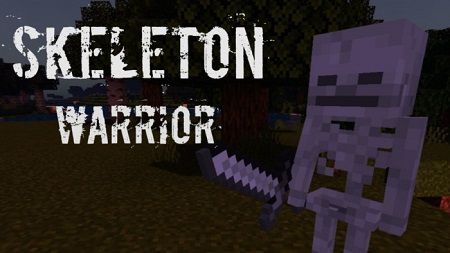 It is generated in the Overworld. He has an iron sword in his hands.

Another skeleton that you can meet in the Overworld is the Giant Skeleton. 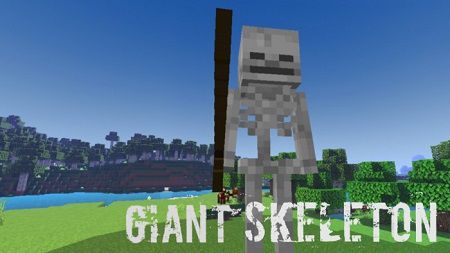 It is as dangerous as possible and has the effect of increased knockback resistance.

The hit player has 1 second blindness.

Finally, the Armored Skeleton. He has the ability to provide fierce repulsion resistance. 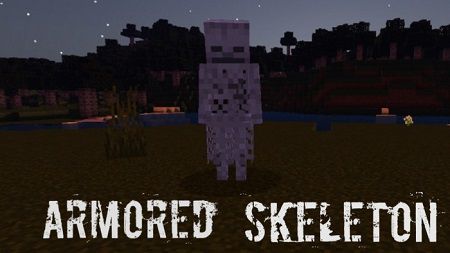 Check it out for yourself.
Skeleplus+ Add-on 1.17+
skeleplus_resource_pack.mcpack
Download free[23.48 Kb]

Related News:
Halloween Time Add-on 1.17+
Halloween may be over, but not dead souls still roam this world.
StoneTombs Addon V3 Add-on 1.17+
Have you died in the game and lost all your items? This is not a
Wither Skeleton Knight Add-on 1.16/1.15+
Everyone already knows such ruthless mobs as Brutal Piglin, this is a
Bow Auto-Aim Addon 1.14/1.13+
Surely many of the players cannot hit the target from the bow the
Comments (0)
Commenting